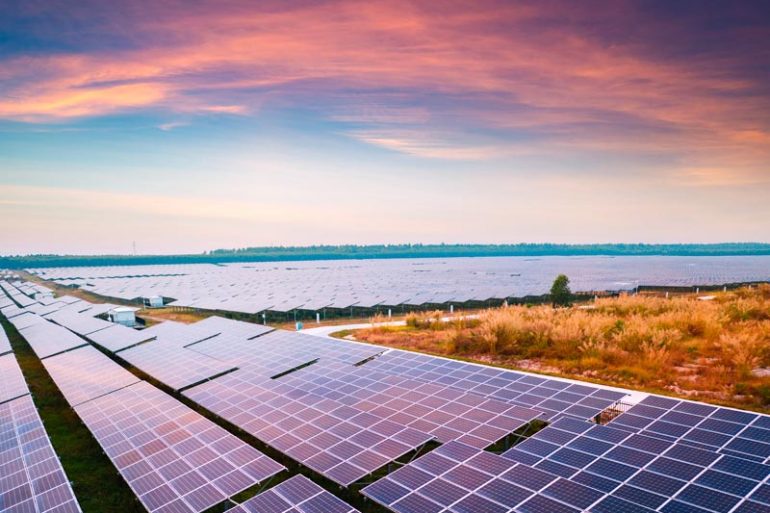 What alternative Government schemes are there for photovoltaic schemes that are about to expire?

Over the last seven years almost €50 million have been forwarded from EU Funds to those families who wished to invest and install photovoltaic panels. Under the various schemes almost 20,000 panel systems were installed and last year it was estimated that the electricity generated by these was the equivalent of electricity consumption by 20,000 households.

During an interview with Television Malta, engineer Sandro Lauri for the Energy and Water Agency said the time has approached when the first schemes implemented will soon expire. These had a contract for eight years with a feed-in tariff and rates that varied from 25 to 28 cents.

Engineer Lauri said that when this contract expires, the families will have a choice of selecting one of two new contracts.

He said that one choice was that of a self-consumption contract meaning the electricity generated will be used by the same household as it is being generated and thus reduce this from their owl electricity bill. This means that if currently the residence is currently paying 14 or 16 cents per unit, their panel generation will be cut on a unit by unit basis from the bill.

Generation of units that are surplus to needs will be passed to the Enemalta grid and will be paid at a different rate to the current rate of payment.

Transfer of units to grid is currently being paid at 7.27 per unit but this changes from year to year as it reflects the market price at the time. Lauri said therefore it would be beneficial to opt for this contract once the six or eight-year term of the current contract expires.

The engineer explained that different schemes had different rates and different periods because of improvements in technology but also because over a period of time the purchase price of panels had become cheaper. In every case the Authority calculates that a household covers the money spent in their investment either because they did not have to pay electricity bill but also because of being paid for the units transferred to the grid.

He said that all will be informed when their contract approaches expiry point and if a household wishes to change their expiring contract for a self-consumption contract they should complete the electronic form available on www.rews.org.mt.

Regarding the scheme for solar water heaters, Lauri said this scheme still applies and the amount forwarded has been increased from €400 to €700. He said there are other schemes that help improve energy efficiency including for the installation of double glazing as well as for roof insulation.