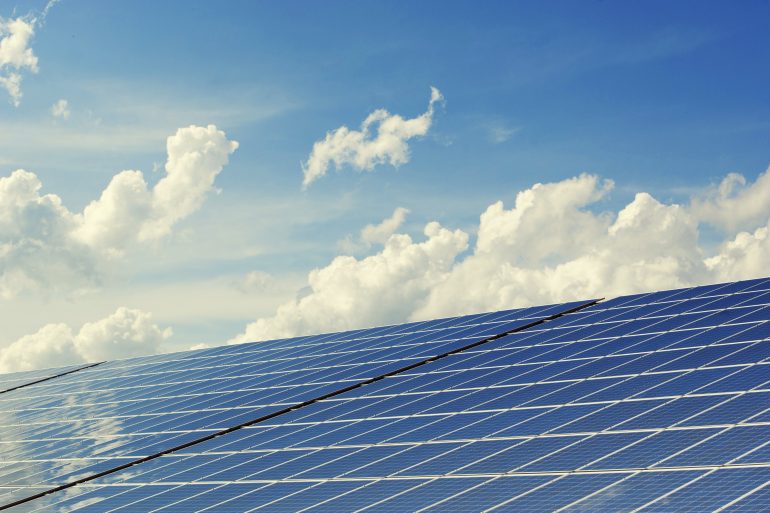 What solutions does the government provide for photovoltaic panels that are expiring?

In the past seven years approximately €50 million has been handed out to households that wanted to install photovoltaic panels. Due to this investment, 20,000 panels have been installed and there is estimated that these panels have generated electricity consumption for 20,000 households in the previous year alone.

Nevertheless, Sando Lauri, whom is an engineer for the Energy and Water Agency, mentioned that in the near future the first of these installations will expire. These households had contracts for eight years whereby the feed-in tariffs and rates vary from 25 to 28 cents.

However, when these contracts expire, there are still options left for the households to choose from. According to Lauri, he most beneficial option is to gain a self-consuming contract, which indicates that the electricity generated will be used for personal purposes. This will reduce the costs of the electricity bill meaning that panel generation will be cut on a unity by unit basis. Moreover, the transfer of unit to grid is currently set at 7.27 per unit, however this will change each year as it reflects the market price.

There are other solutions, however these have different rates and periods because of the emerging technology and because of the fact that solar panels in general have become cheaper. In addition, in every case the authorities calculate the money spent on the photovoltaic panels, which covers for not paying an electricity bill, and the money they are gaining from it.

Furthermore, every household will be informed when their contract is almost expired. When a household wants to trade their current contract for the self-consuming contract, they can arrange this on www.rews.org.mt.