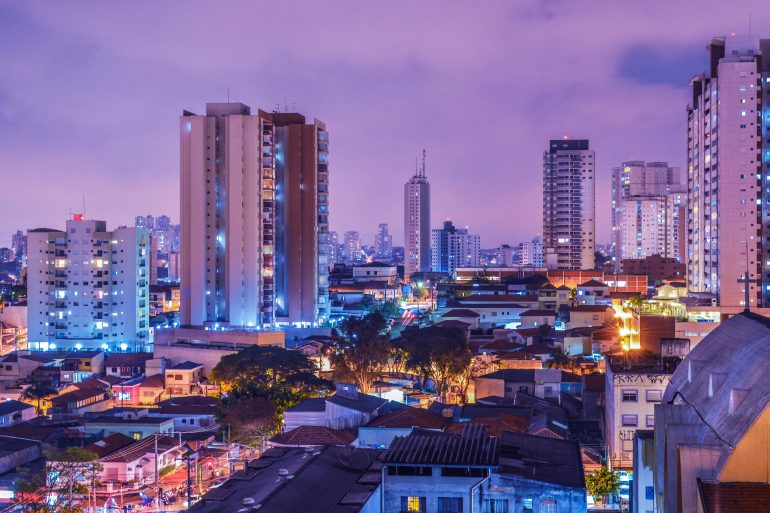 Malta is going to reach their EU renewable energy target by building a solar farm that has over 17,000 solar panels.

Documents submitted to the planning authority reveal that the Maltese government is going to build a large solar farm in a quarry in Mgarr, the total site area stands at 76,800 square metres that will contain 17,688 solar panels.

The solar farm will generate approximately 8,480,000 kWh of renewable electricity and will supplant around 5,681 tons of CO₂. trough this Malta will put a major step forward in reaching its EU 2020 renewable energy obligations.

Aspects that are necessary to keep the solar farm active will be installed underground, furthermore all the materials that are used will be 100% recyclable. To ensure that this project will be environment friendly, there will also be no construction or demolition waste. Therefore, the site will be restored to is original state after the solar farm has reached the end of its lifecycle.

Nevertheless, the ERA (Environment and Resources Authority) shares its concerns about the visibility of the solar farm. Due to the size, it will be highly visible during the day and therefore have an impact on the visual amenity and landscape of the area. However, this argument hardly competes with the results the solar farm will produce.