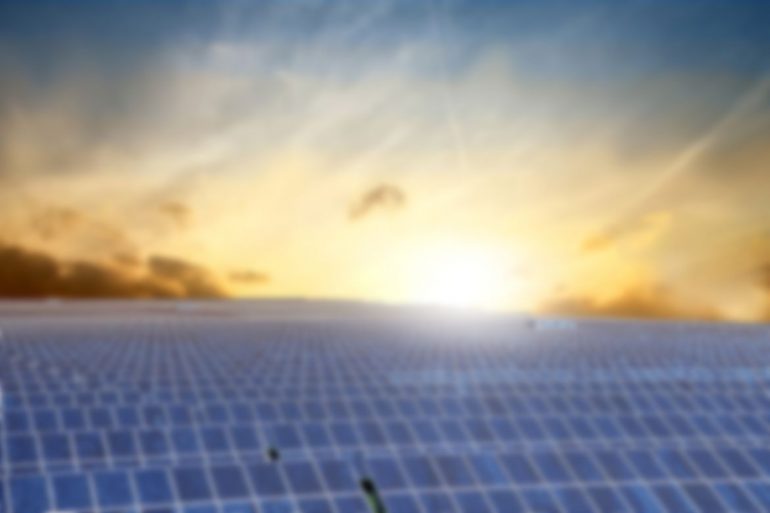 The government has come up with a draft National Energy and Climate Plan, which will indicate the steps that have to be taken in order to meet the EU’s long-term climate goals. The key objectives are a reduction of 19% greenhouse gas emissions and a 13% share of renewable energy.

In order to achieve these objectives, the main focus will be put on solar farms. The document contains plans whereby large-scale solar farms and rooftop photovoltaic panels will be built. The output from these farms and rooftops have a potential of 260 Megawatt by 2030, which indicates of a footprint of approximately 3,4 square kilometres. This implies an increase of 100 Megawatt and 0,7 square kilometre footprint in comparison with 2020.  Eventually, the solar farms will contribute for 30 till 40% of Malta’s renewable energy.

In despite of the positive outcomes of the plan, there are some obstacles along the way before it can be achieved. For example, due to lack of available land PV systems could be hampered, which will push up the costs in general. In addition, the development of apartment blocks increases overshadowing, which reduces the available roof space. Therefore, extra roof space should be built which also implies to extra costs for the project. Moreover, due to the raise in costs, another obstacle will be encountered, finding investors to finance the projects. Solar panels are not something that people are eager to invest in, investors are more interested in investments that have a shorter payback period and perceived longer-term benefits for example, real estate.

Therefore, there is a lot of debate about this project with banks to include incentives for the installation of PV’s and for developers and real estate agents.

However, at this moment, the draft plan has not included the impact it is going to have on politics. Nevertheless, this plan will still be included in the final proposal that will be submitted to the European Commission by the end of the year. This proposal, also includes government’s 2030 measures on energy security, internal energy market, energy efficiency and research, innovation and competitiveness.